Safar is the second Islamic month. Safar is an Arabic word which translates into “Empty”. Empty is referred to the Pre-Islamic Era when Houses were empty as people go out to gather food.

The word Safar also translates into “whistling of the wind” referring it as the windiest time of the year. Mostly Islamic months are named after weather conditions. But the calendar is luna so the month shifts with a day gap of 11 each year, meaning seasons not anymore apply to them.

The month of Safar has begin this year today 28th August 2022. It is the second month of the Islamic Hijri calendar and therefore comes after the sacred month of Muharram. Like all months of the Islamic calendar, the month lasts 29-30 days.

Here are he important dates and Islamic events that happened in the month of Safar. The importance of the month is defined by the occurrence of some of the greatest events related to Prophet Muhammad. Some of which are:

Safar is the second month in the Islamic calendar, and just like every Islamic month, this month has its own importance as a number of events took place in this month. All of us should respect these dates and remember everything that has happened in this month.

Do share this article so Muslims can learn about the important dates and events that occurred in this month.

When will the Islamic month of Safar 1444 Hijri begin? 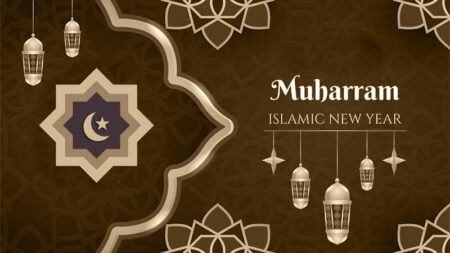 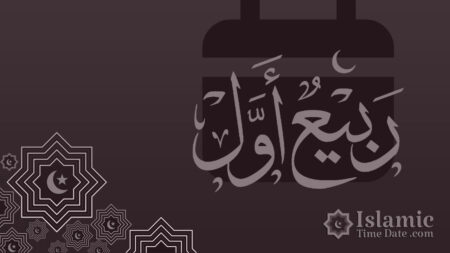 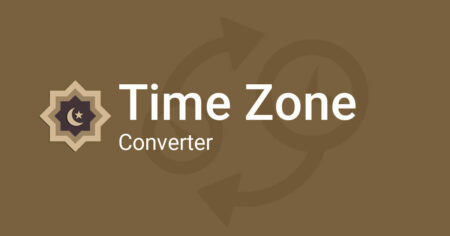 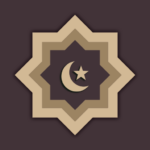