Find what is Hijri date today in Al Majma'ah? Islamic date as of today Saturday, 4 February 2023 in Al Majma'ah, Saudi Arabia as per time zone of Al Majma'ah Asia/Riyadh.

What is Islamic Date Today in Al Majma'ah, Saudi Arabia?

As of today Saturday, 4 February 2023 CE, the current Islamic year in Al Majma'ah, Saudi Arabia is 1444 AH. Islamic Calendar 2023 Today Date in Al Majma'ah is 13 Rajab 1444 AH. Hijri date 2023 – Muslim Year 1444. Check the exact Islamic date today as “Hijri Date” or “Arabic Date” with complete month Islamic calendar, which is updated all the time to give the accurate Islamic dates.

What Rajab is it today in Saudi Arabia?

What is today's date in Islam? Islamic date today in Al Majma'ah is 13 Rajab 1444 and the Gregorian date is Saturday, 4 February 2023.


What prayer is now in Al Majma'ah

What prayer is it now in Al Majma'ah?

Right now in Al Majma'ah, it's 12:18 pm today. The time for Dhuhr prayer in Al Majma'ah has already started. You can pray Salat al Dhuhr now. The upcoming prayer is Asr and the count down for Salat al Asr in Al Majma'ah is shown just below. So you know the time remaining to the Adhan e Asr:

Islamic Date for other Cities of Saudi Arabia: 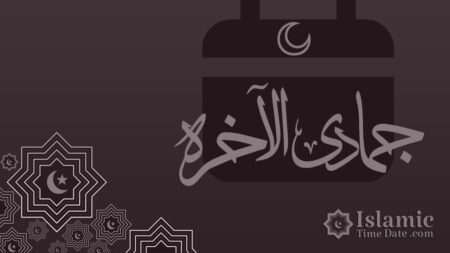 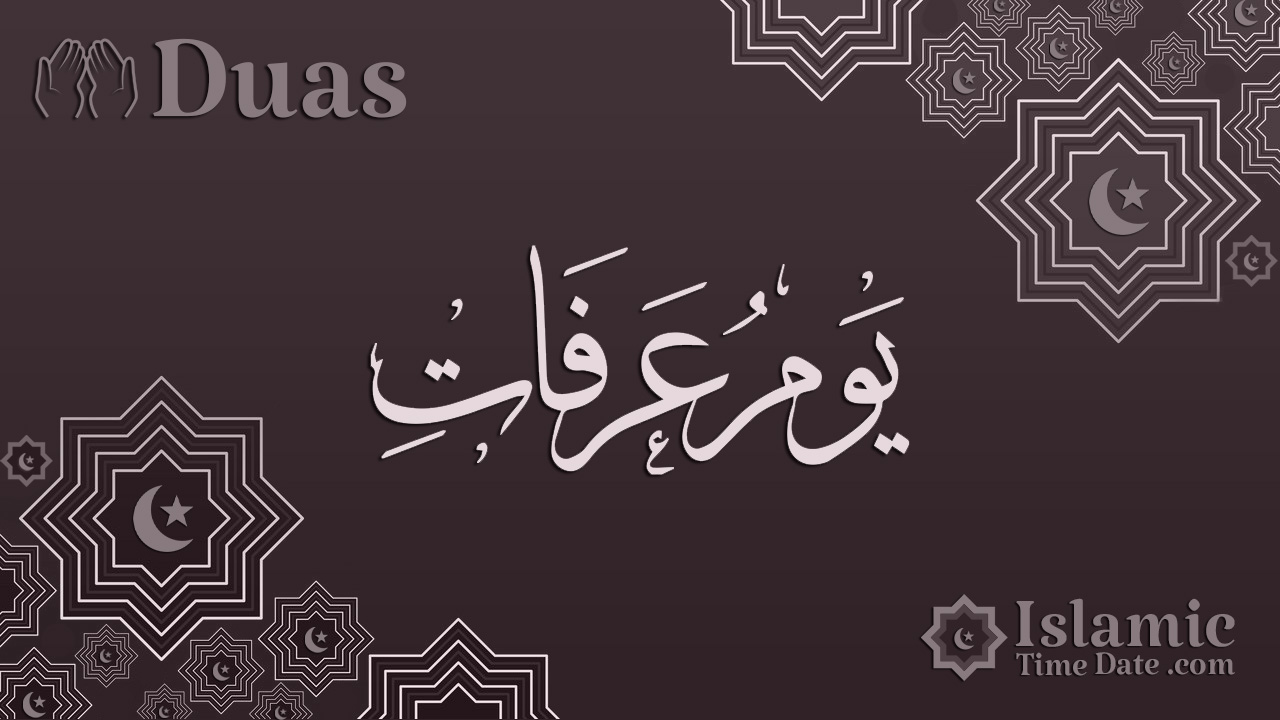